Posted on
Related Posts
Hybrid IT 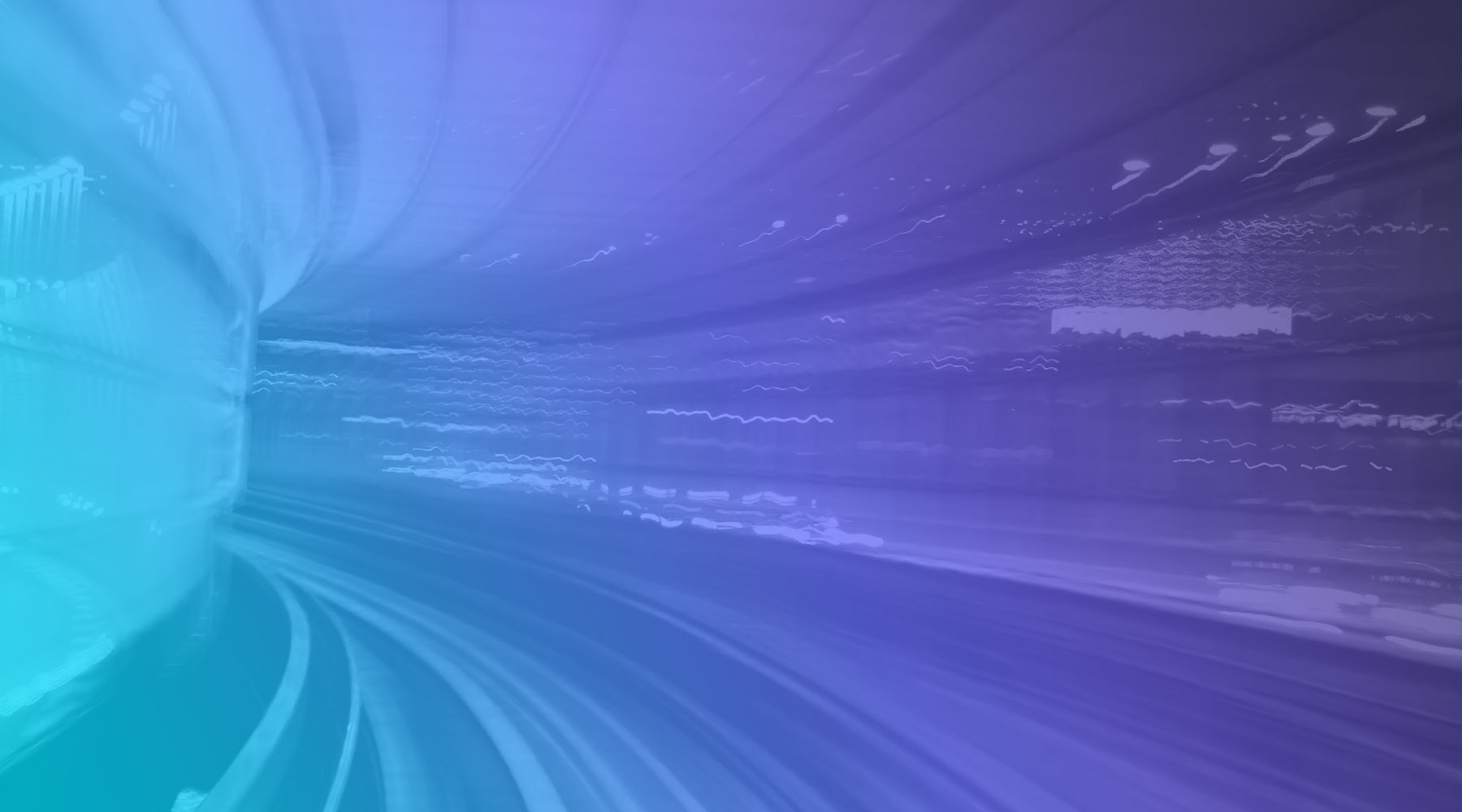 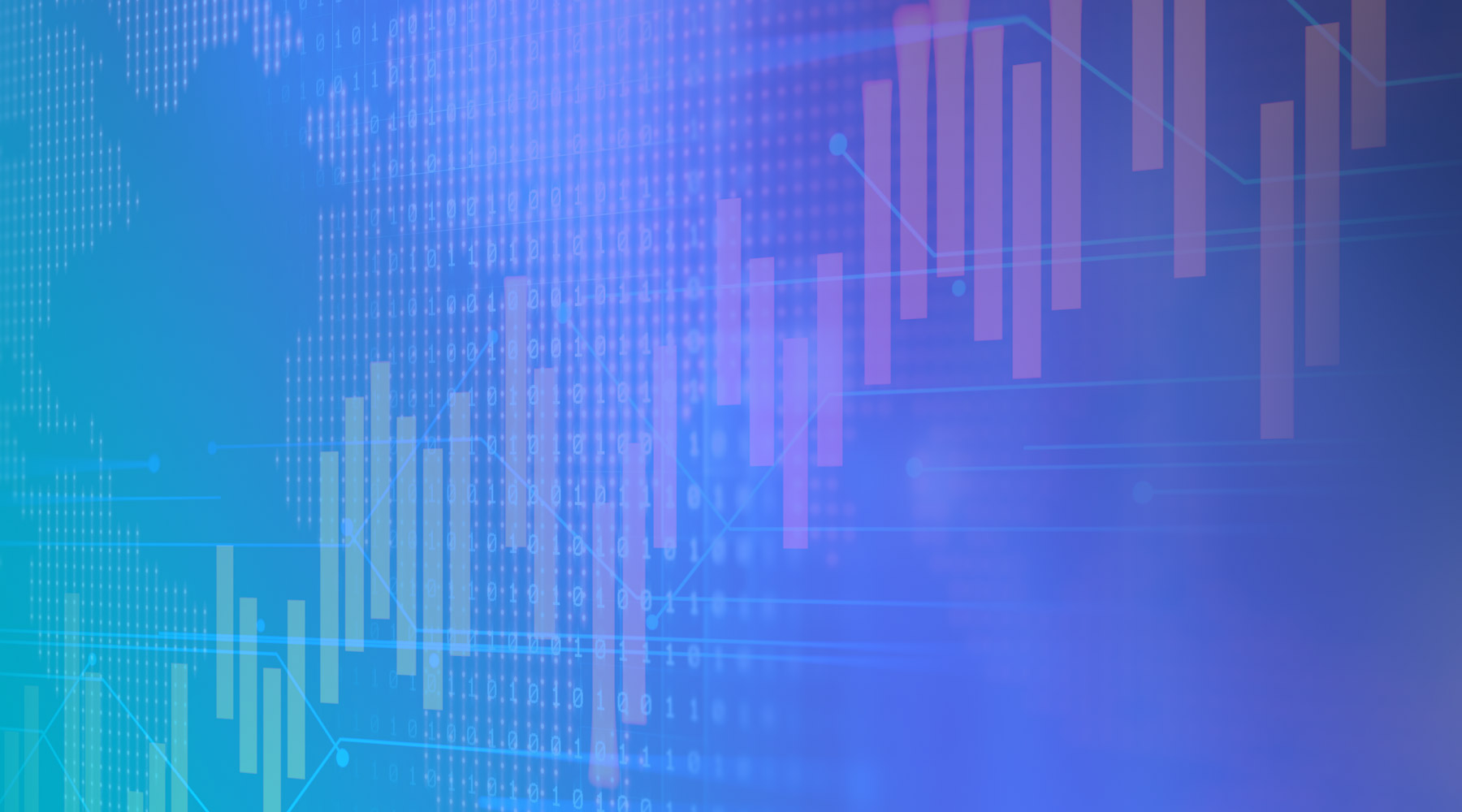 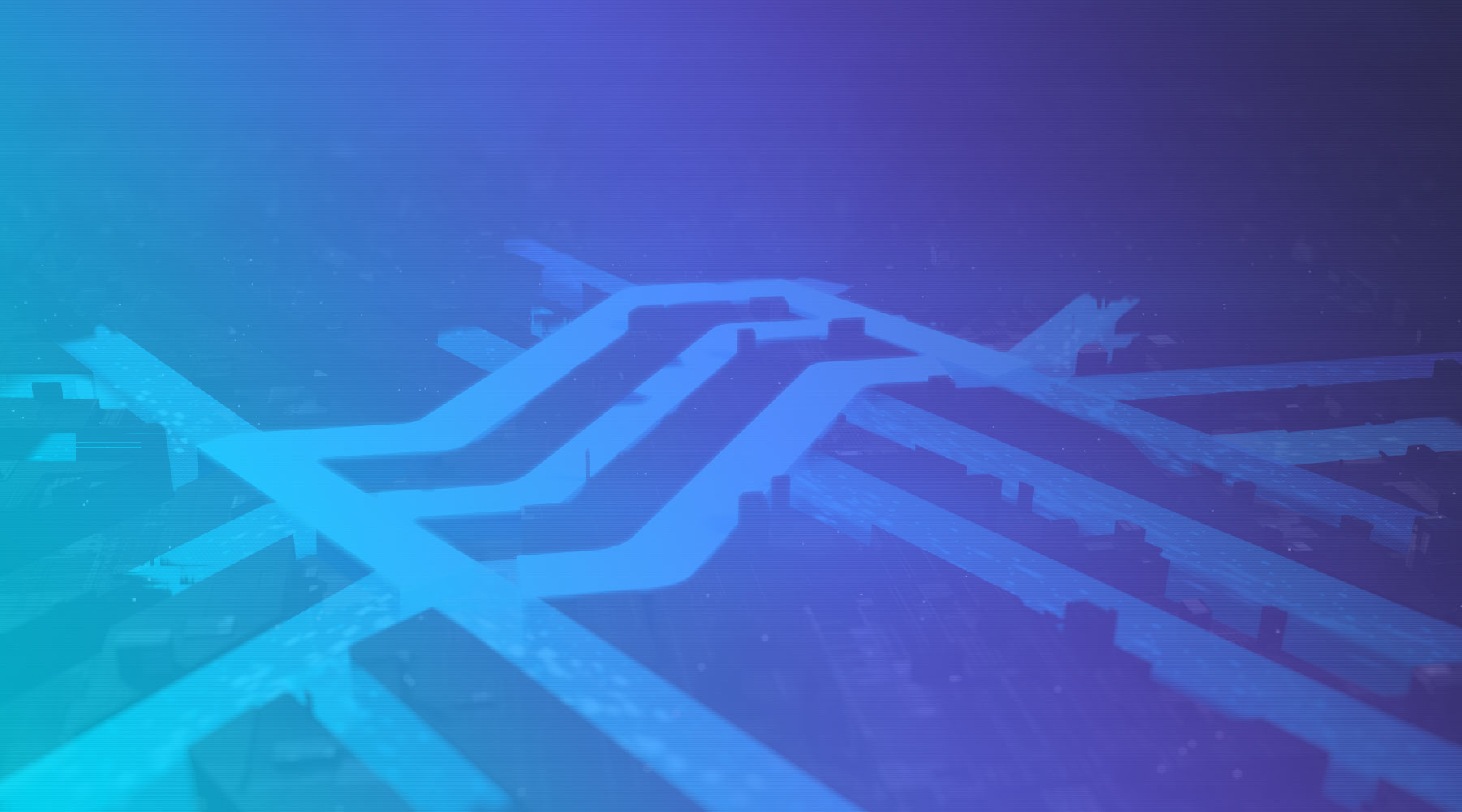 Hybrid IT is ready for prime time

With the long-discussed migration to the cloud still very much underway, it may seem strange that IT users are increasing the number of commodity x86 servers across their on-prem infrastructure. Isn’t the cloud supposed to take all that data center architecture … just ... away and give us the compute resources we need, when we need them?

But an increase in x86 server deployments is exactly what 451 Research found in a recent survey reported on in a brief entitled “On-premises servers are dead; long live on-premises servers,” by analysts Christian Perry and Liam Rogers. Interestingly, the IT users purchasing these servers are not skeptics of “the now” committed to old infrastructural models, but those building their data centers out to meet the demands of next-gen applications in deliberately hybrid compute environments.

“Traditional stand-alone servers will continue to serve as the compute bedrock for most on-premises environments for the foreseeable future, particularly as deploying hybrid clouds grows easier with each passing year – and container adoption will further ease this process,” the report finds.

The x86 will build the backbone of evolving hybrid data centers, with hyperconverged and composable solutions acting as a software-defined resource management and orchestration layer across environments.

Posted on
in
Hybrid IT
category