Thank you! Your submission has been received!
Oops! Something went wrong while submitting the form.

Form Factor is now a Non-Factor

Posted on
Related Posts
Composable IT 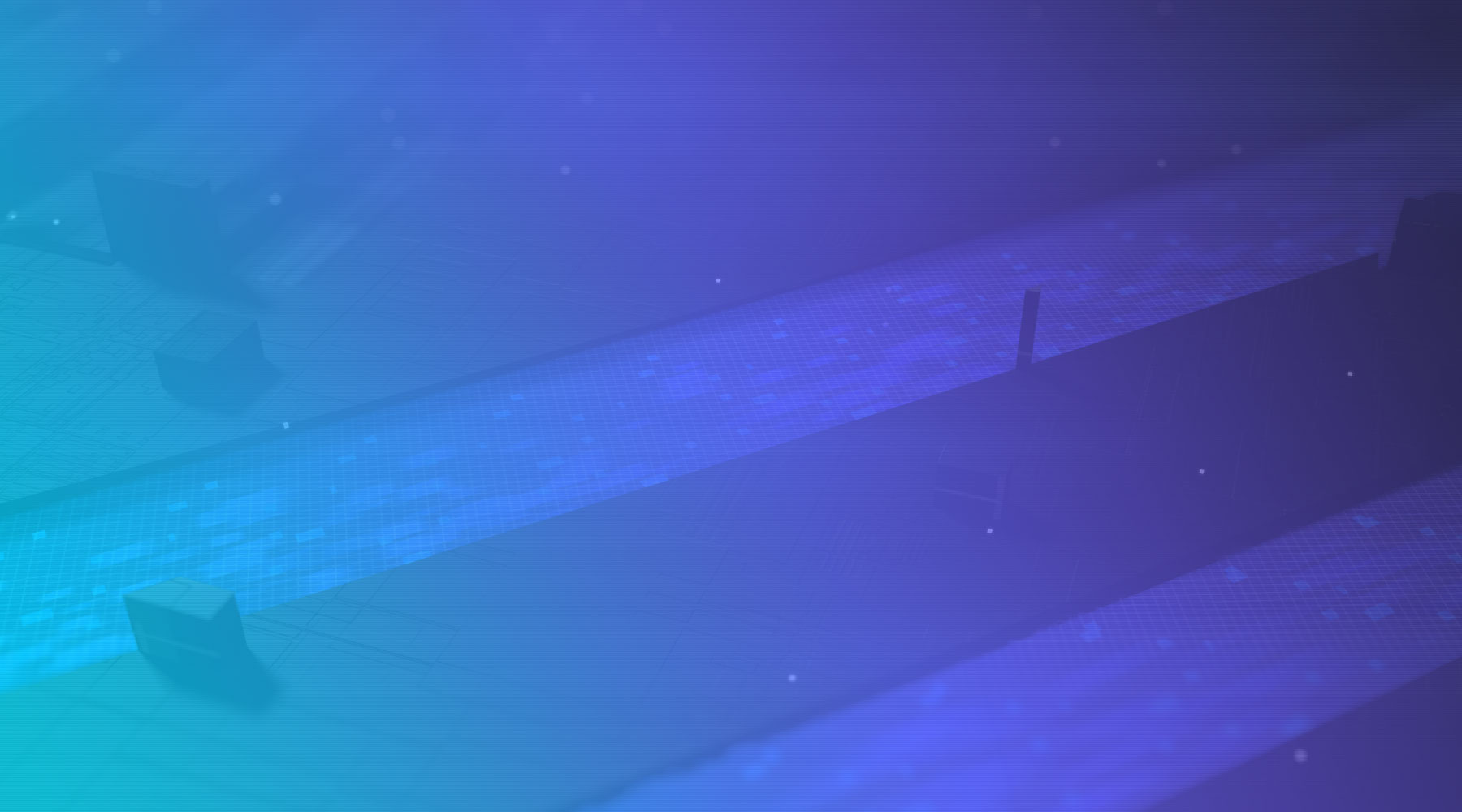 How Composable IT Solves Enterprise IT's Biggest Headache 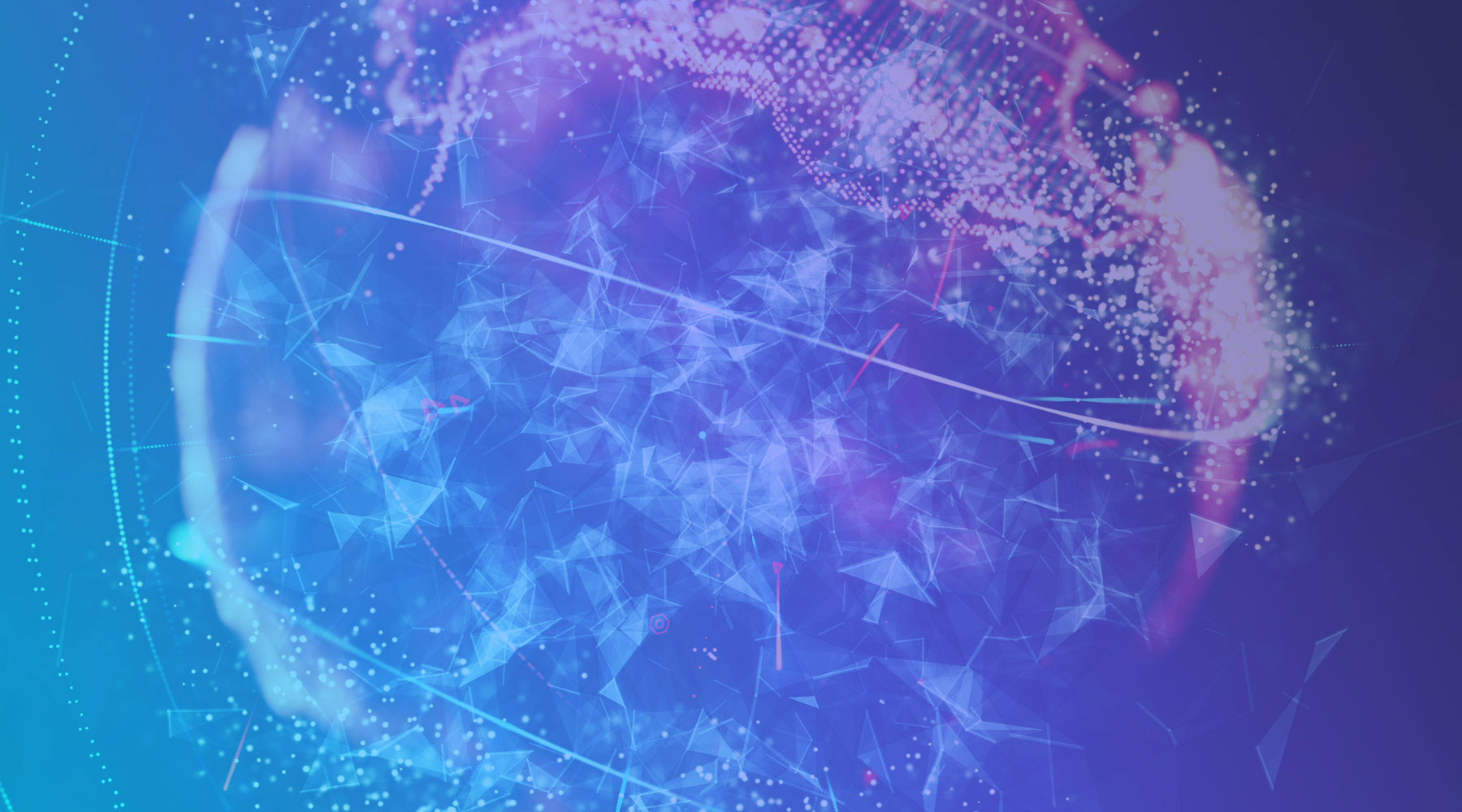 Traditional server form factors once provided the usefulness needed by most organizations looking to meet their workload requirements. They just estimated the resources required for a given workload, picked the server form factor that best fit based on the amount of the compute, memory, storage, and accelerator resources needed, cross their fingers, and purchase.

It was great solution until it wasn’t.

Do you overprovision servers for new workloads? Leaving valuable resources like GPU and NVMe stranded in servers, unutilized. Under provision? Well, if you don’t have room to add more, it’s new server time! BTW, deployments, adds, moves, and changes in this world are all manual activities brought to you by sheet metal-bound servers. It’s no wonder public cloud is such a popular destination.  Workload needs more resources?  No problem. Change your instance type and keep on moving.

It’s time to think beyond the box.

How, you ask? First PCIe devices (i.e., accelerator and storage resources) are disaggregated from their servers, and placed into PCIe expansion chassis, which are interconnected to servers via high-speed datacenter fabrics like PCIe, Ethernet or InfiniBand. Then, Liqid Matrix software is used to “compose” the exact resources that a server needs. New servers can be composed from scratch, or resources can simply be added to existing servers via software in seconds, without regard for form factor or PCIe slot limitations. Does a 1U server need 16 GPU? Done.

The name, Composable Disaggregated Infrastructure, is somewhat of a misnomer. It might conjure images of “rip and replace” for existing servers, but it’s quite the opposite. It allows organizations to extend the value of their existing investments, whether servers, blades or even HCI, by “composing-in” PCIe resources, on demand via software. We didn’t coin the term CDI; we only perfected it.

In effect, Liqid Matrix allows organizations to put their workload’s needs first. Before, a server was simply filled with workloads, and if it didn’t fit, a custom server had to be cobbled together.  With Liqid, servers are composed to precisely fit a workload’s current needs, and then add or remove resources over time to accommodate new requirements.

Imagine increasing resource utilization by 3x or more. Check out this report from 451 Research on how Liqid’s multi-fabric software solutions improves utilization and flexibility for those seeking to extend the capabilities of their current infrastructure and build the systems they need, when they need them. Learn more about why CDI works and contact a Liqid expert today.

Posted on
in
Composable IT
category

Putting Data to Work with CDI: An Exclusive Presentation from Bio IT 2021

Liqid attended and presented at Bio IT World 2021 in Boston, MA from September 20-22. Here we recap the presentation by Liqid’s Chief AI Architect, Josiah Clark, "Putting Data to Work with CDI"

Liqid Expands Leadership in Finance, Federal & Public Sector, and Product as the Company Continues to Grow its Sales Footprint

And we’re hiring at all levels, across all departments! Apply within!