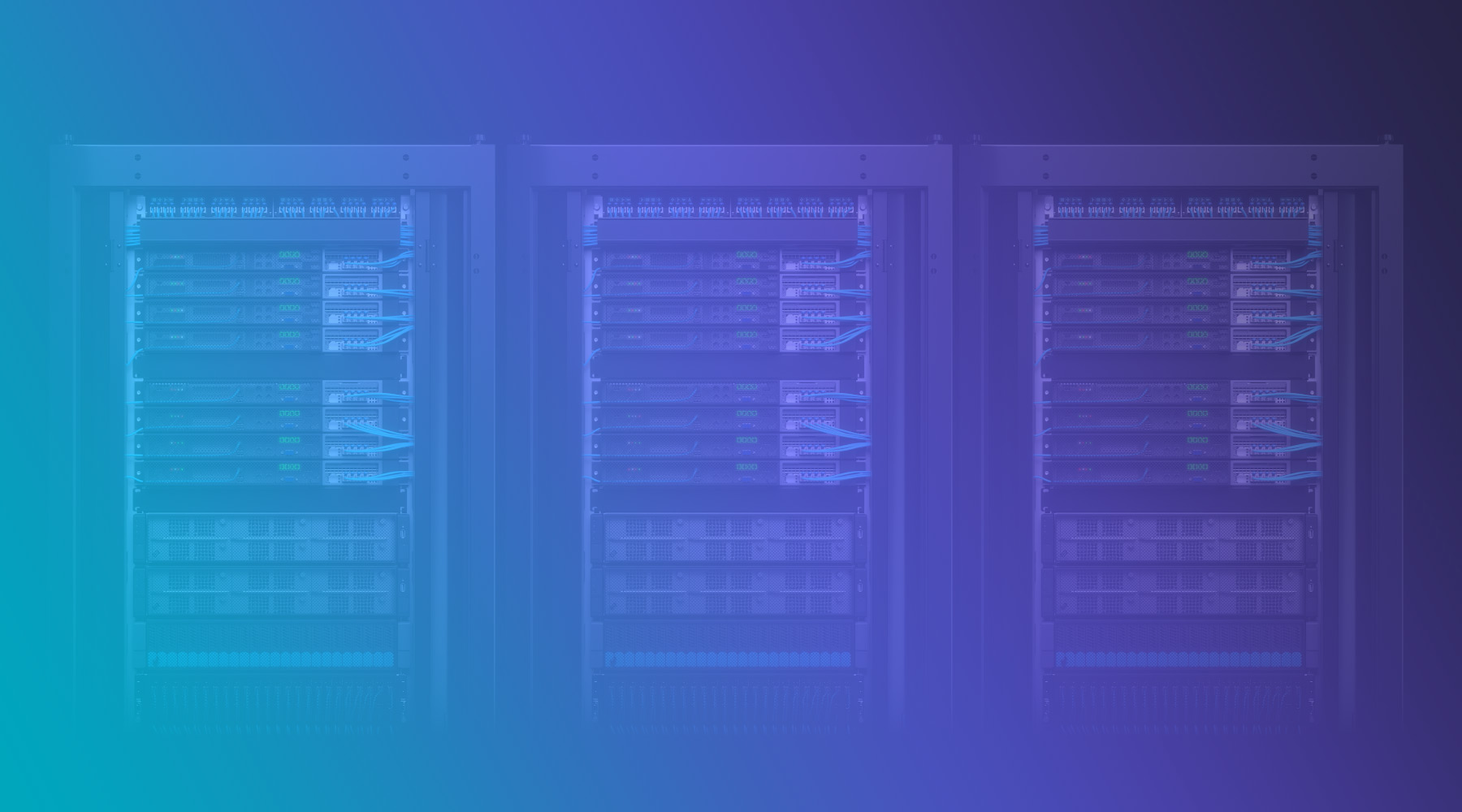 We are thrilled to announce the release of new breakthrough capabilities that further extend our promise of CDI simplicity. This is huge news for organizations struggling to meet application SLAs due to traditional server infrastructure limitations.

Powered by Liqid Matrix™ software, the Liqid EX-4400 series is the world’s first fabric-integrated CDI resource expansion chassis. Until now, all CDI solutions required the purchase of a separate PCIe fabric switch, adding complexity and cost. We are proud to be championing a new concept called CDI Simplified where customers can now directly connect servers to the resources they need (GPU, NVMe SSD, storage class memory) and then quickly compose them in via Liqid Matrix software. It is now easier than ever to deploy, expand, and reclaim critical resources with far greater efficiency that traditional server design, accelerating time to value for the world’s most challenging workloads.

The EX-4400 series is comprised of the following two high-density, 4U fabric-integrated expansion chassis that support the disaggregation of Full-Height Full-Length (FHFL) PCIe Gen 4.0 Add-in-cards:

The Liqid EX-4400 series enclosures are the first with integrated CDI fabric which simplifies the composable experience and can eliminate the need to purchase PCIe switches.

Take it from one of our customers: “At the Electronic Visualization Lab (EVL), we provide resources for the unpredictable and scalable computational demands of the College of Engineering. These GPU-centric research workloads are continually evolving to address a myriad of application areas,” said Lance Long, Sr. Research Programmer at the University of Illinois at CHICAGO (UIC), a Liqid customer. “We chose Liqid Matrix software to rapidly accommodate and adjust our research cyber-infrastructure based on the requirements of the academic research. The Liqid EX-4400 will allow us to add, move, and make changes without disrupting in-process workloads.”

In another industry first, the Liqid EX-4400 enclosures include independent PCIe slot power management that allows PCIe devices to be added and removed without powering-down the entire chassis, preventing the disruption of access to the other PCIe devices. Additionally, the chassis itself is designed to simplify serviceability. With the PCIe devices oriented at the front of the system, it’s simple to slide the chassis out and lift the lid to swap-out resources.

“For the past several years, Liqid has been reshaping infrastructure management procedures that have been ingrained for decades. Liqid’s software-defined, composable approach to deploying and scaling bare-metal systems accelerates time to value, is change-ready and reduces cost,” said Sumit Puri, CEO & Co-founder, Liqid. “With CDI Simplified, we’re making composable infrastructure more accessible and easier to manage than ever before. While software is our business, the EX-4400 was born out of desire for industry leading simplicity and PCIe device density. Now we’re thrilled to offer the world’s first and only fabric-enabled, high-density expansion chassis powered by the most advanced CDI software in the world.”

To learn more about CDI Simplified and the Liqid EX-4400 check out our official press release here.

To find out more about Liqid’s work with the Electronic Visualization Laboratory at UIC to accelerate global scientific discovery among its researchers, read this case study.

Last but not least, be sure to follow Liqid on Twitter and LinkedIn to stay up to date with the latest Liqid news and industry insights.

Posted on
in
Composable Infrastructure
category 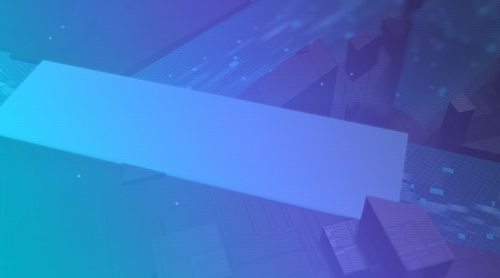